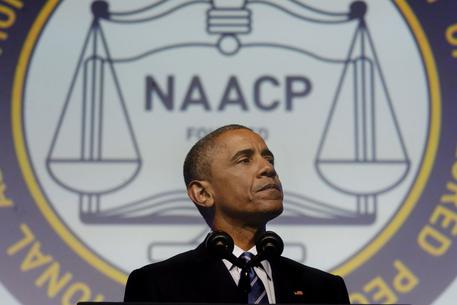 epa04690023 Members of the media gather in front of the stage prior to a press event after the end of a new round of Nuclear Iran Talks in the Learning Center at the Swiss federal Institute of Technology (EPFL), in Lausanne, Switzerland, 02 April 2015. Iran and six world powers announce they will hold a press conference on their nuclear negotiations in the evening, indicating that talks on a framework agreement on Tehran’s nuclear programme were ending. EPA/VALENTIN FLAURAUD